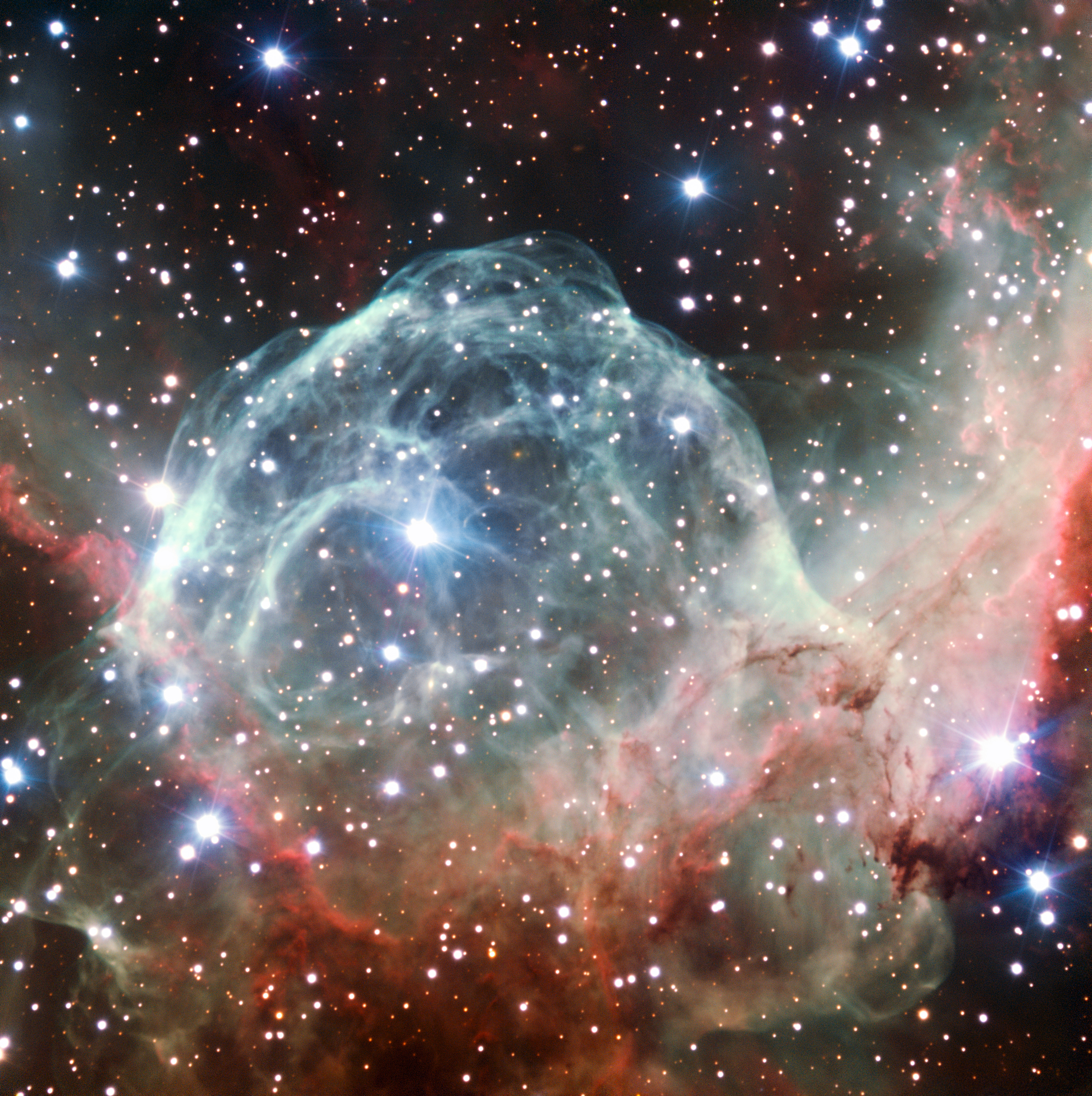 The lightyears passed without incident or import as Dranke's darkmatter starcraft jumped time and again into the dark void. This was an endless mission as far as he was concerned. Without the Jen subroutine, he felt naked, disconnected and discombobulated. His crew was new, and he only had one ship to command, the Raven.

He watched Dex and Sette who were now in command, as they spelled him out. Kell was also on the ship, but more on his request, rather than assigned to the ship. She kept herself busy training the new crew and being close to him. The Jen subroutine was something she missed as well. It felt very alone. They had not realized how dependent they had become on the Hnnet tech.

He watched the hologram resolving in the center of the viewing deck, the colors morphing into one another and realized it was a Hnnet. It was communicating using their holographic tech! This was unheard of. They probably had control over the ship's communications. The Hnnet was round, and looked like what Ed had looked like the first time he had seen him. Since it was only a hologram, he stared at it in fascination. The hologram switched off. The image he had seen continued to persist. Sette was speaking to him as he watched "Admiral, the hologram has resolved into a solid Sphere. Or so it seems to our sensors." He nodded. The sphere solidified and dropped on the floor with a dull thump. It quickly transformed into Vaxe. Down to the most minute detail. Vaxe came upto him "Good to see you Captain" as she hugged him. Her skin seemed human. Dranke cleared his throat "Dear Hnnet, I would like to have met Vaxe herself." The Vaxe clone smiled "But sir, I am her. Down to the molecular level. In every way. I have her thoughts, her personality, and her memories. So there is no difference in Vaxe the original and me."

Dranke blanched at the thought, but decided the logic was solid. He still maintained his distance."So what do the Hnnet want?" Vaxe the copy said "We chased you down Captain. We need the Jen subroutine as much as you do. We would like you to disable the Jexx hacking device. Unfortunately, it is not something we are allowed to do due to being part of the Hnnesset. But since you are still not a full member, humans can carry out unilateral actions which may not be sanctioned."

Dranke realized they were using a loophole. It was an old human political trick. Except that he was no politician. He told the Vaxe copy that he was not sure it was a good idea, and he felt he should check with spacecommand. The Vaxe copy nodded sagely "Of course the Hnnet. They have already sent a message to the Leader and he has given the green signal." Dranke felt trapped. He wanted to go and seek out Kell and ask her if this whole thing made sense, but the Vaxe copy was quite insistent. He had a bad feeling about this.

He pinged Kell in any case, he was not going to be bullied into doing something without understanding the ramifications. The Vaxe copy was perfectly in synch with the Vaxe he knew and she greeted Dex and Sette and looked at all the enhancements on the darkmatter starcraft and let Dex show her around. It was surreal. He knew this was a Hnnet. How could he trust them? Attacking the Jexx hacking device could just escalate the aggression from the aliens. He wished he had the Jen subroutine. Kell came through the door in engineering coveralls and he almost laughed at the incongruity of the situation. She hugged Vaxe, but her eyes were looking at Dranke, asking questions without saying a word.

When she finally came upto Dranke, he caught her up on what had happened. Her eyes widened slightly, and then she had an expressionless mask on. She was good. Dranke remembered that Kell had been in the political wing of spacecommand. She was probably better equipped to handle such situations. He nodded imperceptibly giving her the go ahead to handle the Vaxe copy. She went to work.

Kell motioned for Dranke to follow her into her quarters. Once inside, she looked worried "We may not have an option here. Looks like Vaxe, or her copy is right. We need to get rid of the hacking device. And it seems they have the sanction of the Leader. One can never be sure, but this rings true." Dranke looked at her, while he turned the decision upside down "It looks like a sucker punch to me." Vaxe smiled sympathetically "In this case Admiral, we may have to take it on the jaw."

Dranke sighed. He plotted a course to the target as provided by the Vaxe copy. He was going to regret this, of that he was sure.