The Defense of Earth ( Mission Impossible 31) 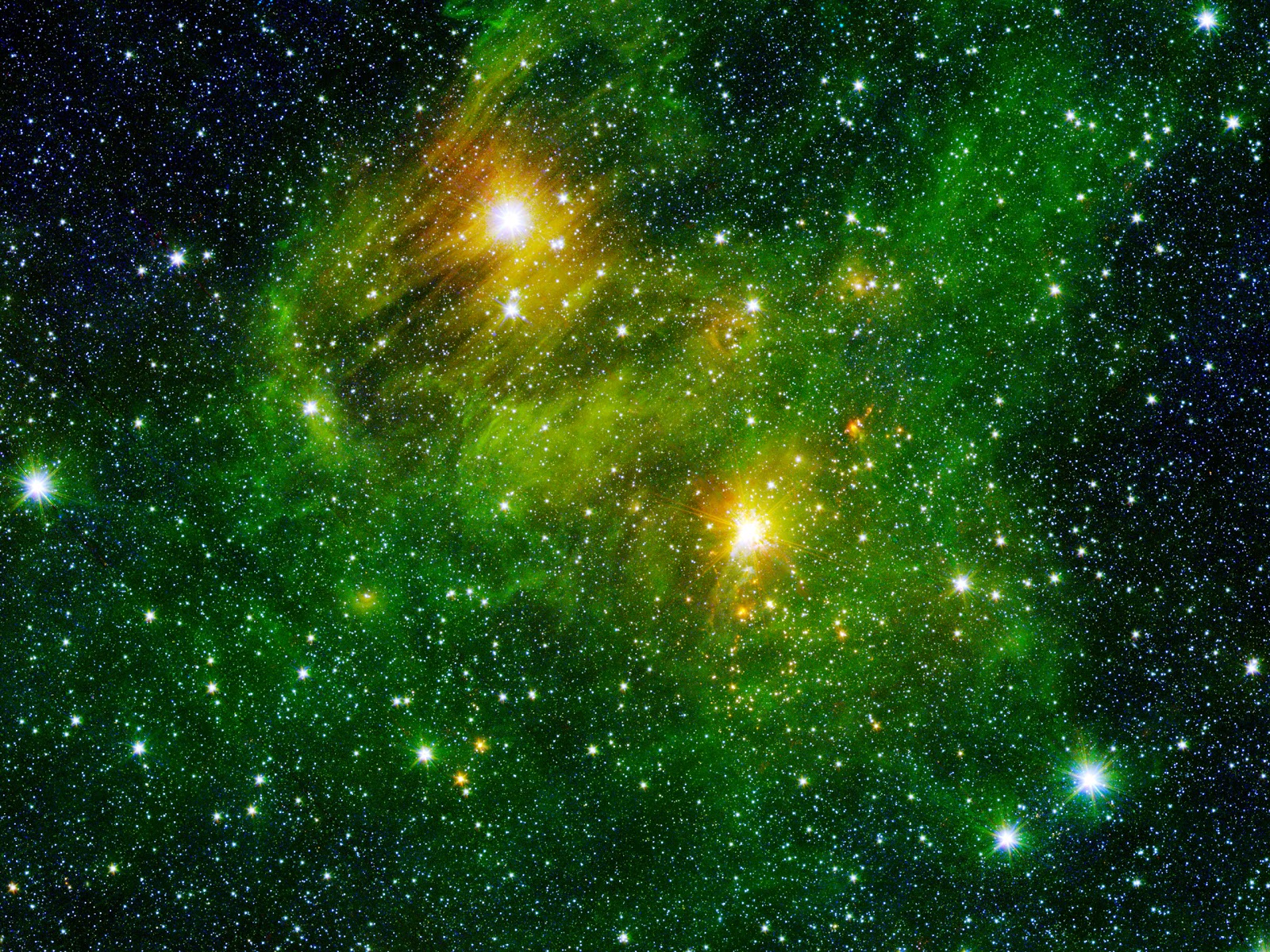 Dranke watched the proceedings with nervousness. It always felt like this when dealing with new personnel. He rested his clammy hands on the guardrail on the bridge as he watched the formation change. The Jexx had their own tricks up their sleeves. Using the apex of their formation, they had formed a battering ram. They wanted to get to Earth!

The commands were relayed instantly. Without an apparent word, each darkmatter starcraft was involved in a dance. They formed a triple wave - one over the other formed like layers with each one turned in the opposite orientation to the one below to cover any possibility of missing a single enemy ship. Dranke told them to hold their fire. He wanted the Jexx to come into range. Without warning five darkmatter starcraft moving at incredible velocities overtook the triple crescent and headed straight for the tip of the 'battering ram.' Dranke was astounded. Fenie got onto his Jen subroutine. "You can thank me later, these are remote controlled ships. We are going to have some fun." Dranke watched in amusement and then in horror as they ships moved ever faster to their target. They were actually a reverse battering ram, except that they were expendable.

The Jexx ships scattered under the furious onslaught as the five ships started to fire. Dranke controlled his fleet as they caught stragglers from the battering ram which started to waver. The five ships had gone straight through the Jexx fleet. Their shielding was incredibly resilient. Dranke spoke to Niket - the battle was joined. In a few minutes, the formation had lost all semblance of a military attack. Dogfights broke out and all one could see was the flash of a laser and the firing of engines.... blue flashes lit the space around them. Yanni was in hot pursuit of a bunch of Jexx spacecraft. She had to be called back. Her inexperience was showing, but she had incredible skills with handling the enhanced darkmatter starcraft. Tenne on the other hand was a pro at dogfights. She was a vet, and it showed. She picked off the enemy with consummate ease. Kisen's ship seemed almost to be in a daze. It was firing randomly. Dranke was watching everything very carefully. He needed to know when to step in.  He thanked Kell and Piteer for taking leadership of mini-squadrons, which allowed for greater flexibility in just these kind of situations. Piteer and Kell were corralling darkmatter starcraft which strayed too far in pursuit of the Jexx ships.

Niket had held the line. Jexx ships broke over the dogfight, looking to pick up holes in the defense, but Niket's fleet was positioned for just this maneuver. It was not a contest. The Jexx gave up and turned tail. Dranke gave the order to hold and not follow in their wake. It was most likely a trap. They needed to regroup. A quick check showed damage to two of the darkmatter starcraft. But it was nothing which could not be fixed in the repair bays. Jexx ships littered space all around. They had been willing to sacrifice lives. Dranke wondered. He felt a strange sense of loss. So much death, and so senseless - Why did the Jexx think it was worth sacrificing lives over? The other Captains echoed his feeling. He was shocked to realize he had telegraphed his feeling over the Jen subroutine.The battle was over. They headed back to spacecommand. Debriefing would be a lengthy business.

Fenie was there to greet them as they entered spacecommand. She looked solemn. She wordlessly hugged both Dranke and Niket and led them out. Taking lives was part of their job, though it had not been asked of them before. And it was never easy. The cadets were celebrating, beer being passed around as they congratulated each other. Fenie's eyes said everything. She kissed Niket tenderly. Dranke felt uncomfortable. He was clearly trespassing in their relationship. He turned away. "You don't have to be embarrassed Admiral. We are too close for that." Dranke turned and forced a grin "I know. And you know I know." The cadets continued celebrating, studiously avoiding the fact that lives had been lost.

General Selin walked in and shook their hands. He looked grim. "The Leader wants to see you three." He did not say why. They left the scene of revelry and back-slapping as they hurried behind the General. He led them into a relatively small room where the Leader was standing with his back to them. If you could call it standing. He was almost fully enhanced, and there was very little of him which was human anymore. Even his face seemed to battle itself into a smile. Dranke realized he was speaking "We believe that the Jexx have been able to subvert the Jen subroutine. Hnnet technicians are working overtime to overcome this security flaw, but we will have to do without the subroutine until they come up with a fix." He looked tired. Dranke realized the ramifications. The Jexx would be able to know almost everything about their plans. Hell, he was afraid they could read his mind. He shut off his subroutine and noticed that both Niket and Fenie were doing the same.

The Leader looked at them "The downside of shutting off the subroutine is we lose contact with Vaxe and the Hnnet. We are trying to manage FTL communications, but this is the only way we know of communicating across galaxies. This will set us back years" His shoulders slumped as he walked out of the door. No one dared move. General Selin cleared his throat "You know what is to be done. Dranke please prepare to leave for the Hnnesset. We must keep our channels to the Hnnet open." He stared at the hologram showing the spacecommand complex. The discussion was over. Niket, Dranke and Fenie snapped to attention and left to prepare for what was to come.

Pic Courtesy: Wikimedia commons : NASA/JPL-Caltech/2MASS/SSI/University of Wisconsin - http://commons.wikimedia.org/wiki/File:Polycyclic_Aromatic_Hydrocarbons_In_Space.jpg
Posted by Unknown at 2:42 AM