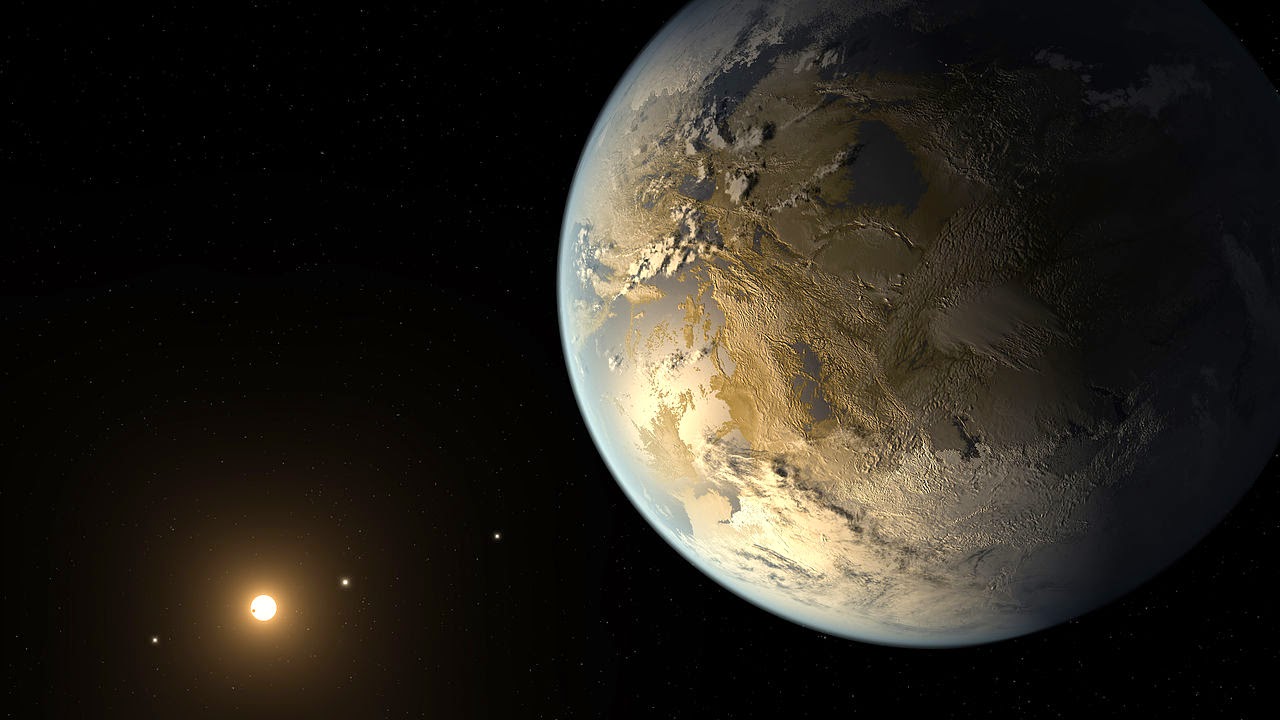 Unlike what one would have expected, the simulations were much more realistic than the mock-battles they had practiced on the ships. The simulators allowed for huge numbers of Jexx ships to be built into the simulation. . They practiced and repeated their maneuvers until they were perfect. Formations were much quicker, and Dranke could see that the pilots had now figured out where they needed to be at each part in their defensive measures. Gone were the jostling-for-position movements which had horrified the top brass just some time back. There was now a much lighter touch - each ship moved in concert with the others in a synchronized dance. Dranke felt better seeing that, he was proud of the effort his teams had put in.

Since all Dranke's Captains were now linked via the Jen subroutine, they continually chatted about where they were and how things were going. It now seemed impossible to work without the subroutine. It was also very cumbersome in hindsight. Dranke watched Niket's ships which were much slower, and knew that the subroutine had a lot of do with it. Her captains were not on the subroutine. Niket did not trust the Jen subroutine, even after she herself had got the enhancement. He empathized with her. He did not trust it fully too, but it was a crime not to use something which gave such a huge advantage. Niket was standing next to him watching the crews of her fleet work in tandem with Dranke's fleet "I know what you're thinking. You want me to enforce the subroutine on my captains." Dranke smiled "It's your choice. You know it helps us work almost like a single unit." Niket nodded grimly. It could be the difference between life and death. She knew what she had to do.

The 'night' was almost upon them as the ships lights dimmed in the corridors. Fenie kissed Niket hello and nodded to Dranke "Admirals, we have some interesting news. The Hnnet ships have a small upgrade this night in the docks. We are adding the Hnnet controllers for remote control operations. By tomorrow, we will be able to fly the ships right from these simulation consoles." She was sitting on a simulation console, using it almost like a game. It was a stand-alone console, so she could pull apart all the controllers and use them in ways not built into the consoles.  She practiced an impossible maneuver.... the ship flipping over itself as it dove straight for 'Earth' and then moving away at an acute angle. It was unreal. Dranke watched in interest. Niket was transfixed, watching Fenie as she used the gravitational well of the 'Moon' to slingshot away and then reversing the engines to spin around and arrive at a wide angle back to the Moon. She 'jumped' away suddenly as she approached the Moon. It was too close for comfort. Only the Hnnet technology allowed them to do such things. How much could they push this technology? It would be frightening to do this with real ships. Dranke couldn't help but ask "Fenie, what is the performance we can get with these ships?" Fenie grinned "We don't know yet. But with the remotes, we can try things which we couldn't with manned darkmatter starcraft. They decided to join in her game - this was serious buiness.

Later in mess, General Selin walked into the the crammed mess, dressed in a casual grey singlesuit. All the fresh recruits stood to attention as they saw him, drawing grins and amused shouts of derision from the older vets. The fresh-faced youngsters were not aware of shipside protocol. General Selin sat with Niket and Dranke and spoke to them "The games are going well, and the Hnnet have agreed to help us understand the darkmatter ship enhancements through the Jen subroutine. We need to know every single thing they can do." Niket nodded "We were just talking about the same thing with Fenie, and were putting the ships through their paces." General Selin told them of the plan.

Without warning, the klaxons started to blare. When they stopped the silence was deafening. It was only punctuated by the sound of feet running as the crews ran towards their ships. Dranke and Niket watched the swarms of Jexx ships rising from the false horizon created by the Earth. They were moving before the General whispered "Good luck." There was not a wasted moment. Darkmatter starcraft were leaving their docks like winged insects leaving their nest, detaching and speeding towards the Jexx fleet. Dranke watched from the bridge of the Raven, Sette and Dex taking over the piloting of the ship as they joined the formation with their fleet. Dranke knew they had been preparing for this, but it seemed to be too soon. He watched as Niket's ships joined formation.

There was no more time to wonder. The Jexx ships broke formation, they were in the thousands and they bore down on the human fleet.

Pic courtesy: Via Wikipedia NASA/Ames - http://en.wikipedia.org/wiki/2014_in_science#mediaviewer/File:Kepler186f-ArtistConcept-20140417.jpg
Posted by Unknown at 4:07 AM